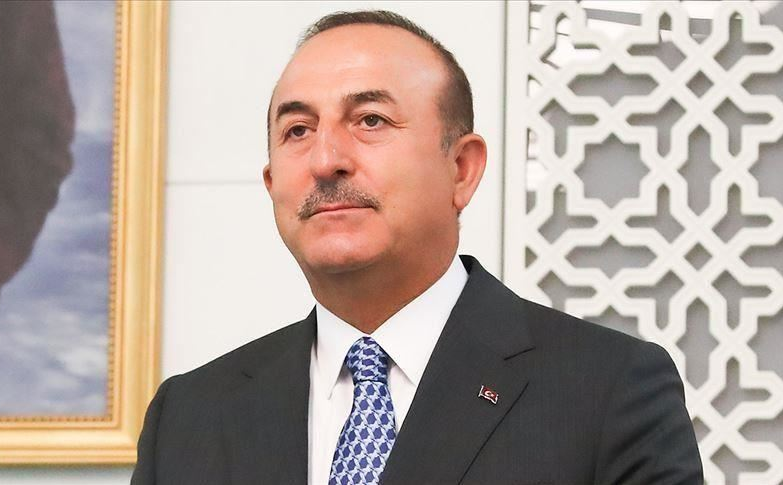 Greece’s entire armed forces are on emergency alert following Turkey’s decision to send a vessel to explore potential drilling sites off the coast of two Greek islands in the southeast Aegean Sea. The escalation comes after Greece and Egypt signed a maritime deal blocking Turkish access to the Eastern Mediterranean — a move that has enraged Turkish President Recep Tayyip Erdogan, leading him to flex his country’s muscle in a long-running territorial tussle. Defense ministry officials denied that reservists had been called up overnight as a result of the brewing crisis.

Greece will request an emergency meeting of EU foreign affairs ministers over Turkey’s decision to dispatch a seismic research vessel in a disputed area in the eastern Mediterranean, the prime minister’s office said on Tuesday.