Ethiopia’s Election Board ‘Confident’ Ahead Of Key Vote 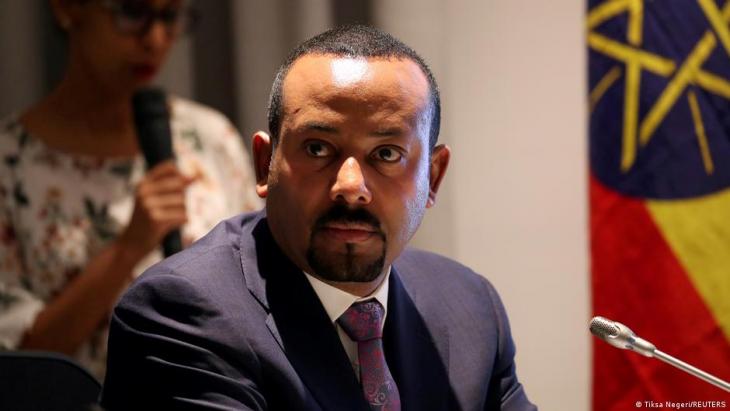 Ethiopia’s electoral board says it is ready for Monday’s crucial vote and assures it will be credible even though it was twice delayed, hobbled by the coronavirus pandemic, violent insecurity, and planning chaos. The National Election Board of Ethiopia (NEBE) spokeswoman Solyana Shimeles said that they were actually very confident about it.

It is not optimism shared by all, with serious doubts remaining over the vote Prime Minister Abiy Ahmed promised would be the most competitive yet in Africa’s second-most populous nation. Voting will not proceed on June 21 in about one-fifth of the country’s 547 constituencies due to unrest and logistical problems. In some areas where voting will proceed, opposition boycotts have further undermined claims of inclusivity and competition. The majority of national parliamentary seats up for grabs in Abiy’s native Oromia, the country’s most populous region, are being contested by a single candidate, election data shows. Solyana said just three of Ethiopia’s 49 registered parties were not contesting the poll, and about 9,500 candidates were running at a national and regional level more than any previous ballot.