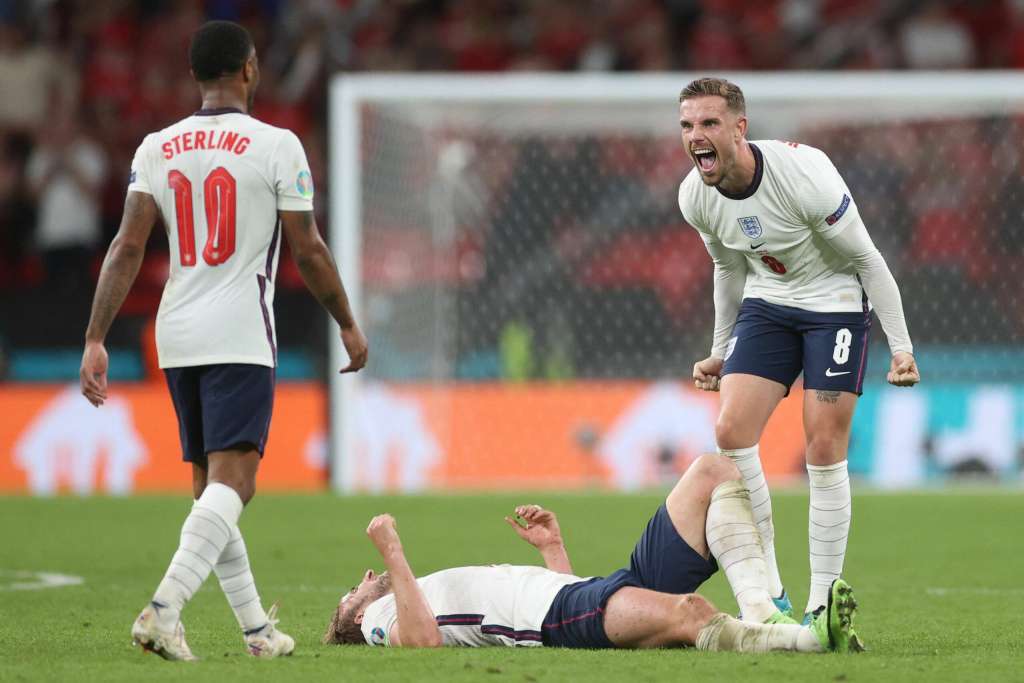 England’s bid to end their 55-year wait for a major trophy ended in the familiar agony of defeat in a penalty shootout as Italy claimed the Euro 2020 crown at Wembley. On a night of anticipation, England looked on course for their most joyous day since 30 July 1966 when Luke Shaw gave them the perfect start after two minutes. Italy, unbeaten in 33 matches before this final, slowly edged their way back into the game and were level in the 67th minute when Leonardo Bonucci pounced after England goalkeeper Jordan Pickford turned Marco Verratti’s header on to a post. And after a tense period of extra time failed to find a winner, it was on to penalties and bitter disappointment for England manager Gareth Southgate and his players, who had gone into this final on a wave of expectation and high emotion. England missed three of their five penalties, Marcus Rashford hitting a post and Gianluigi Donnarumma denying Jadon Sancho before – so cruelly for such a fine young player – Arsenal teenager Bukayo Saka also saw the giant Italy goalkeeper save his spot-kick.