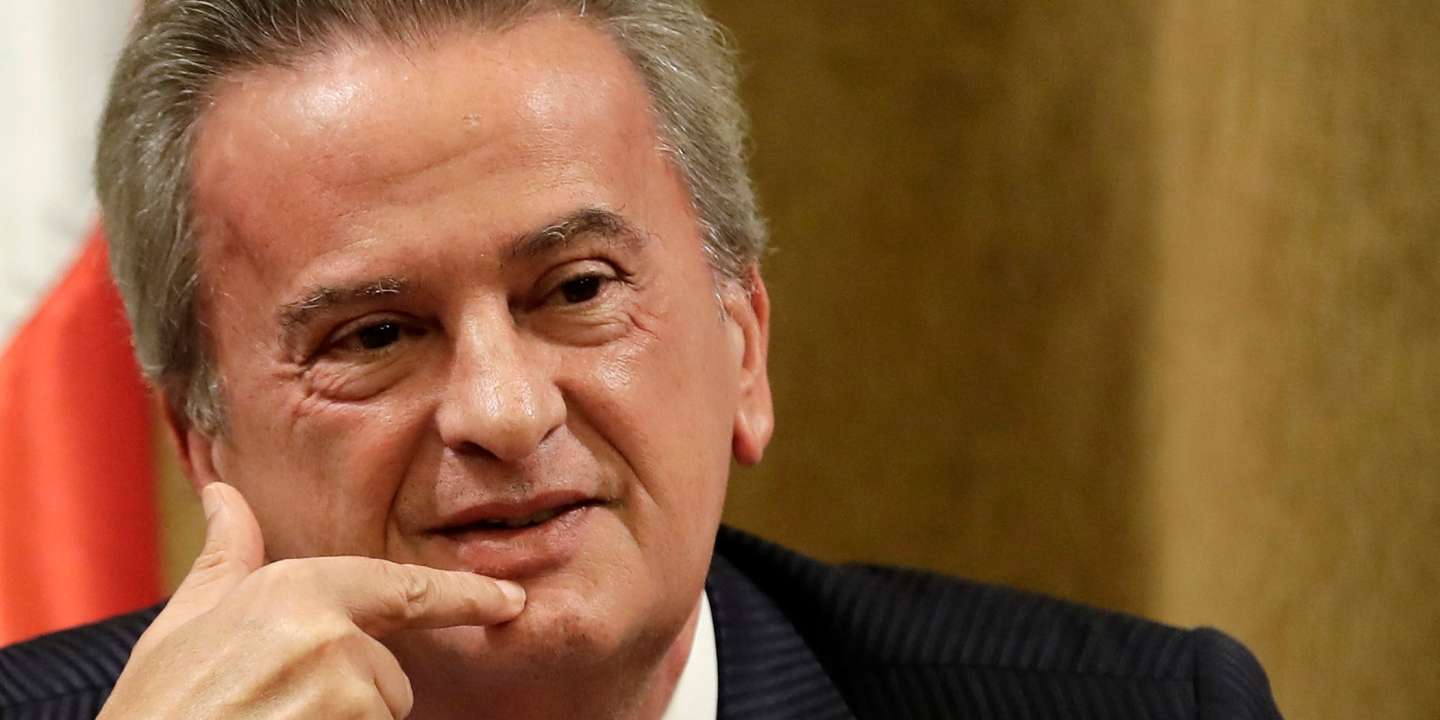 French prosecutors have opened a preliminary investigation into money laundering allegations against Lebanon’s central bank governor, Agence France-Presse reported on Sunday. A source with knowledge of the case said that Riad Salameh is under investigation in relation to possible conspiracy and organised money-laundering. In a statement sent to news agencies by the bank governor on Sunday Salameh’s French lawyer Pierre-Olivier Sur dismissed the allegations as a politically motivated “communications operation”.

Responding last month to the underlying legal complaint against him by anti-corruption group Sherpa, Salameh said he had demonstrated that his wealth had been acquired before he took up his bank post in 1993. The French financial prosecutor’s office did not immediately respond to a request for comment. Sherpa filed the complaint against Salameh in April, citing investments including millions of euros in property. Lebanon opened its own investigation in April following a Swiss legal request alleging that more than $300 million had been embezzled from the central bank via a company owned by Salameh’s brother.