In a “Irreversible” Move, North Korea Declares Itself a Nuclear-armed State 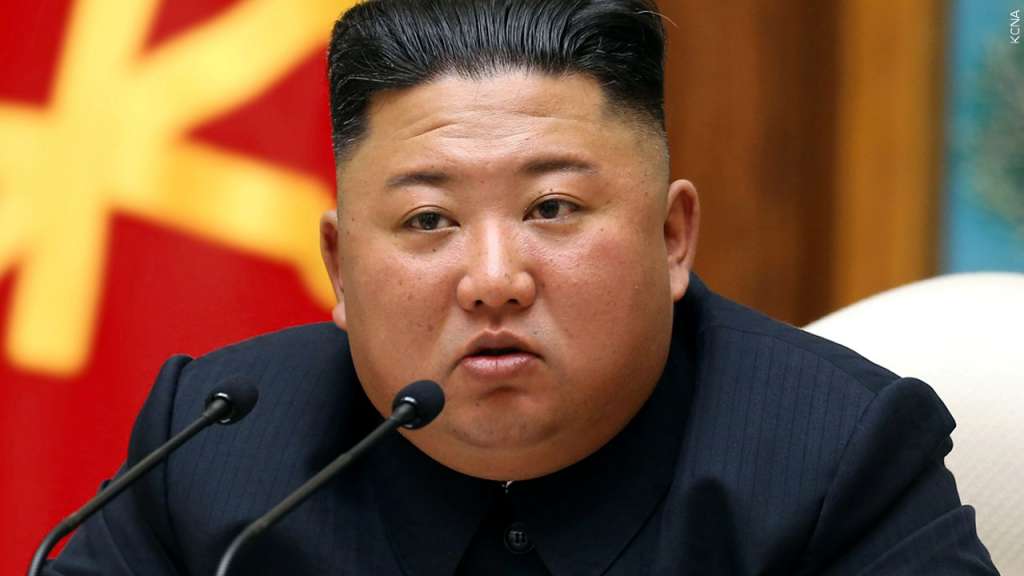 In a move that its leader, Kim Jong Un, calls “irreversible,” North Korea has enacted a new legislation declaring itself to be a nuclear weapons state.

As he celebrated the law’s adoption, Kim promised that his nation would “never give up” its nuclear weapons and declared that there could be no talks on denuclearization.

The new law also codifies Pyongyang’s ability to use nuclear attacks as a first line of defense, updating Pyongyang’s prior position that it would only keep its weapons until other nations denuclearized and would not use them first against non-nuclear states.

Kim expressed his appreciation for the Supreme People’s Assembly’s decision to ratify the new law with a unanimous vote, calling nuclear weapons “the dignity, body, and ultimate might of the state.”

The implementation of rules and regulations pertaining to the national nuclear force policy is a noteworthy development, according to Kim, since it represents our official admission that we have acquired war deterrent as a tool for national defense.

“Our path of bolstering our nuclear force will never come to an end as long as nuclear weapons exist on Earth, imperialism prevails, and the US and its allies continue to engage in anti-North Korean activities.”

Additionally prohibited by the new law is the transfer of nuclear technology to other nations.

It happens as regional concerns over North Korea’s development of nuclear and missile programs are increasing.

In recent months, Kim has issued a series of aggressive nuclear war threats to the United States and its allies in Asia.

The US has grown more anxious that North Korea may be getting ready to conduct its first underground nuclear test in years at the same time.

The rule, according to Kim Moo-jin, a professor at the University of North Korean Studies in Seoul, showed Pyongyang’s desire to improve ties with China and Russia at a time of heightened international tensions.

Despite the fact that North Korea views nuclear weapons as a last choice, Yang said it is crucial that the country mentions the prospect of utilizing them if and when a state or its leader are about to come under attack.