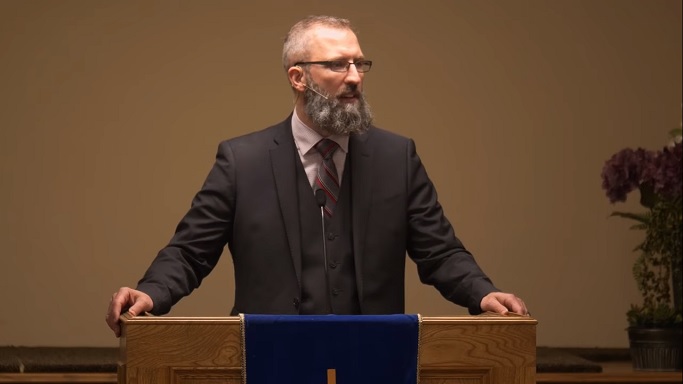 Tim Stephens, the latest Canadian pastor to be arrested in Calgary, Alberta, was released from jail Thursday after being arrested for leading outdoor church services.

The Fairview Baptist Church pastor was arrested after police in a helicopter discovered where Stephens was holding worship services. Soon thereafter, law enforcement officers showed up at Stephens’ home and arrested him. Initially, Stephens was slated to remain behind bars at the Calgary Remand Centre until at least July 12, but plans changed when the court order under which the minister had been arrested was rescinded July 1. Alberta has lifted most of its pandemic restrictions as it moves into “Stage 3” of its mandates