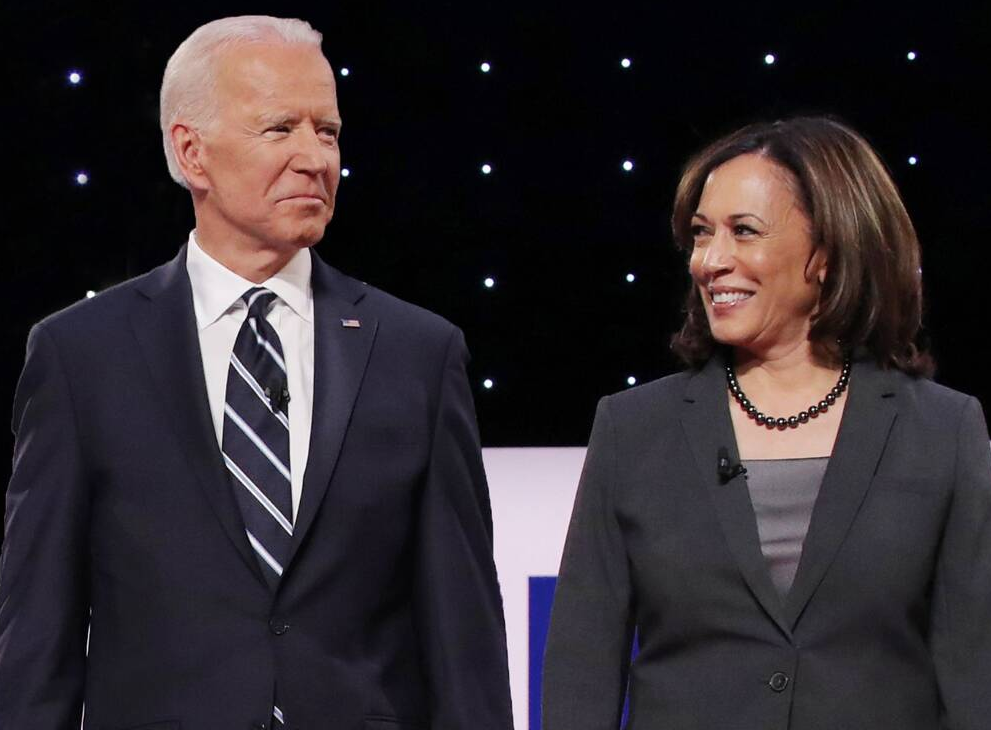 A year ago, the California senator had surged to the front of a crowded field of candidates on the back of a series of strong debate performances – and a searing critique of her rival Joe Biden over race. U.S. President Donald Trump says he was surprised Democratic presidential candidate Joe Biden chose Senator Kamala Harris as his running mate because she had been disrespectful to the former vice president during the debates.