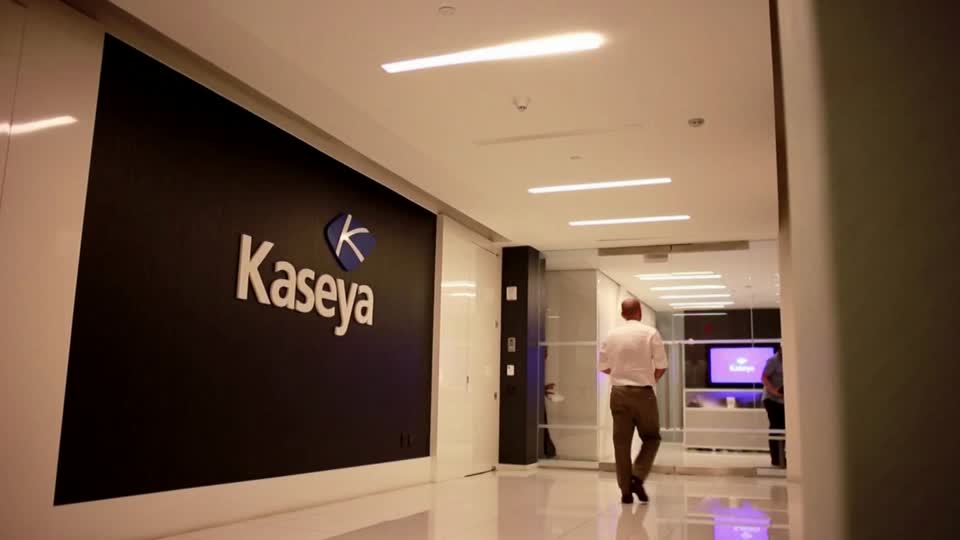 Up to 1,500 businesses around the world have been affected by a ransom ware attack on the U.S. IT firm Kaseya over the weekend.

The anonymous hackers who claimed responsibility have demanded $70 million dollars to restore all the affected businesses’ data, although they’ve said they’re willing to negotiate. Kaseya’s CEO Fred Voccola said it was hard to estimate just how big the impact of the attack may be, as those primarily affected were customers of Kaseya’s customers. Kaseya sells software tools to IT outsourcing shops – the businesses that often handle back-office work for companies too small to have their own tech departments. One of those tools was hijacked on Friday, allowing hackers to paralyze hundreds of businesses across five continents, from hundreds of supermarkets in Sweden to schools in New Zealand.