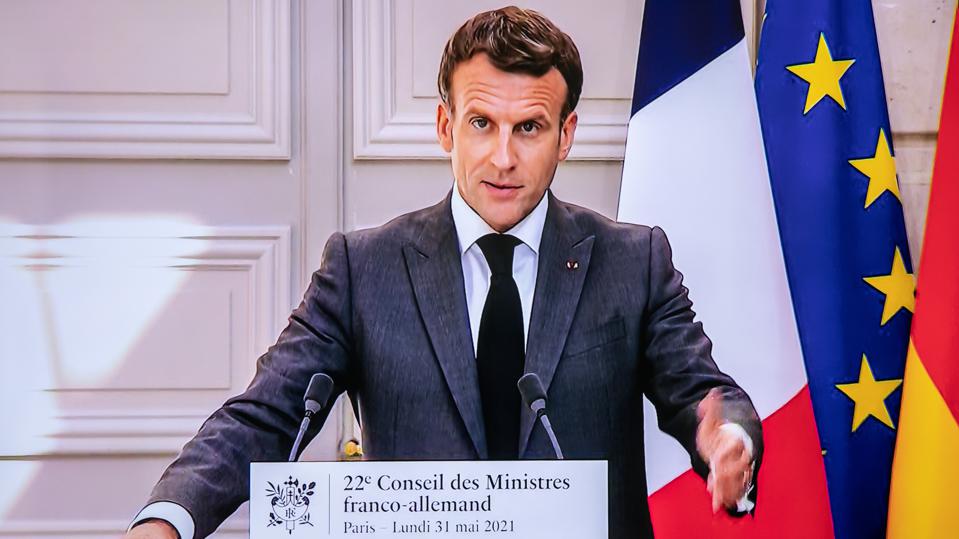 French President Emmanuel Macron and German Chancellor Angela Merkel demanded explanations from the United States and Denmark on Monday following reports that Danish intelligence services helped Washington to spy on European politicians. At a Franco-German Council of Ministers Macron said that it was not acceptable between allies, even less so between European allies and partners. Merkel said she agreed with her French counterpart’s remarks. Danish public broadcaster said that between 2012 and 2014 the Danish Defence Intelligence Service aided the US National Security Agency (NSA) to steal data via underwater internet cables. According to the report Merkel was among the officials being eavesdropped on. US whistleblower Edward Snowden first alleged that Washington had tapped Merkel’s phone in 2013, a claim that was not outrightly denied by the White House. The new investigation conducted by DR with several European news outlets claims that the NSA accessed text messages and the phone conversations of a number of other leading politicians.