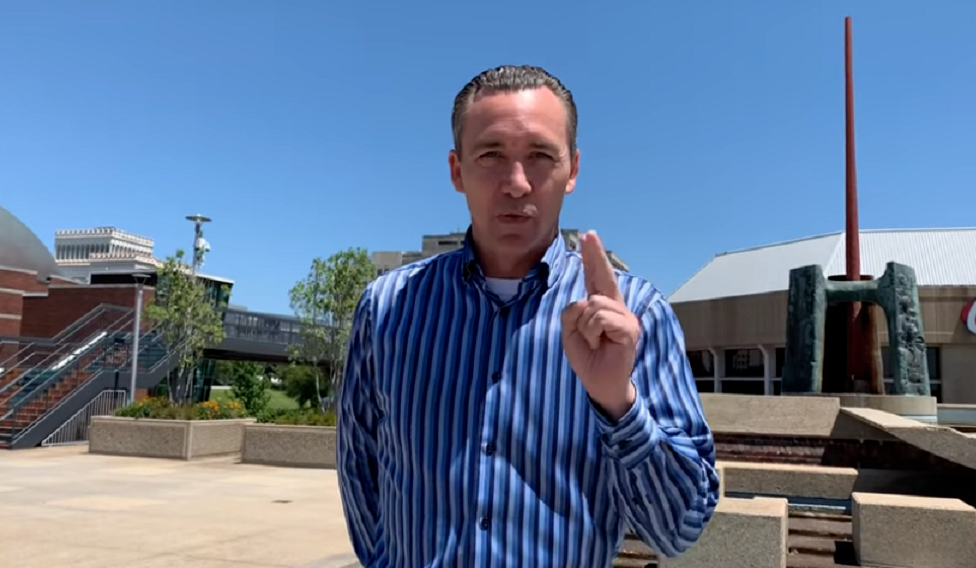 Former Arkansas Govenor Mike Huckabee has denounced the idea that state and local governments can continue to force churches not to hold in-person services, especially when a church agrees to engage in social distancing practices.

·         Huckabee was interviewed by Jason Yates of the Christian group My Faith Votes, which Huckabee serves as honorary national chairman, as part of an online town hall Tuesday evening.

·         Ahead of the program people submitted questions to be answered during the town hall, with some of the submissions being asked by Yates to Huckabee.

·         Huckabee addressed the need for people to return to daily routines, such as work and going to church, especially as the shutdown orders begin to be lifted in May.

·         Huckabee said that for the government “to say that those have been suspended, they better have a reason that’s overwhelming.” And we all they don’t have any reason for it is nothing but a phony propaganda and there could never be a good enough reason to close a Church- not even one.