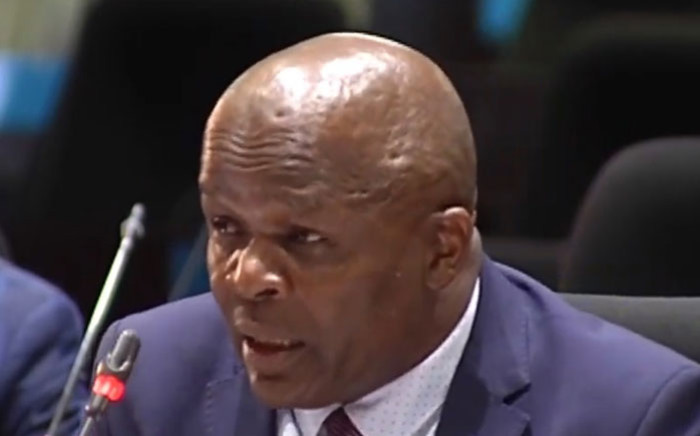 President Cyril Ramaphosa has appointed Mondli Gungubele as Minister in the Presidency to assume political responsibility for the State Security Agency (SSA).

The presidency stated this on Monday.

The move comes after Ramaphosa abolished a separate department of state security last year during a cabinet reshuffle.

At the time, the president appointed Zizi Kodwa as deputy minister and placed the SSA within the presidency.

“In accordance with Section 209(2) of the constitution, President Ramaphosa has designated Minister in the Presidency Mondli Gungubele to assume political responsibility for the supervision and direction of the State Security Agency,” the presidency stated in a statement.

“This is consistent with his August 5 2021 declaration that the minister of state security would be abolished and political responsibility for the SSA would be transferred to the presidency.

“Section 209(2) of the constitution, which addresses intelligence service governance, permits the president to accept political responsibility for intelligence services other than those of the police or national defense force, or to delegate this authority to a member of the cabinet.”

Ramaphosa’s reorganization of the SSA comes in the wake of disclosures in the High Level Review Panel report about abuses that occurred at the agency under previous President Jacob Zuma.

The SSA shenanigans, which included the agency being used to target political opponents, were also brought to light last year during the state capture probe through the testimony of intelligence officers who served under Zuma.

A portion of the findings on SSA offenses was included in the recently released Part 1 of the state capture inquiry report, which detailed how the agency was used to protect and serve Zuma and his allies, including former SAA board chairperson Dudu Myeni.