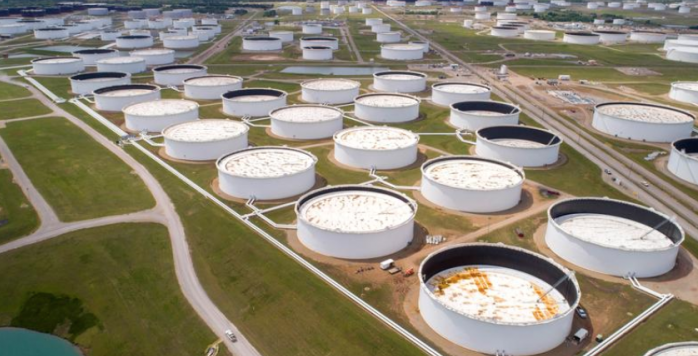 Oil prices edged down today before deadlocked talks between major producers about potential changes in February output are set to continue later in the day while fuel demand concerns lingered.

Brent crude futures for March fell 12 cents, or 0.2%, to $50.97 a barrel by 0437 GMT, while U.S. West Texas Intermediate crude for February was at $47.56 a barrel, down 6 cents, or 0.1%. Both contracts fell more than 1% on Monday after the Organization of the Petroleum Exporting Countries (OPEC) and its allies, a group known as OPEC+, failed to agree on changes to February’s oil output. Saudi Arabia argued against pumping more because of new lockdowns while Russia led calls for higher production, citing recovering demand. OPEC+ will resume the talks later today.