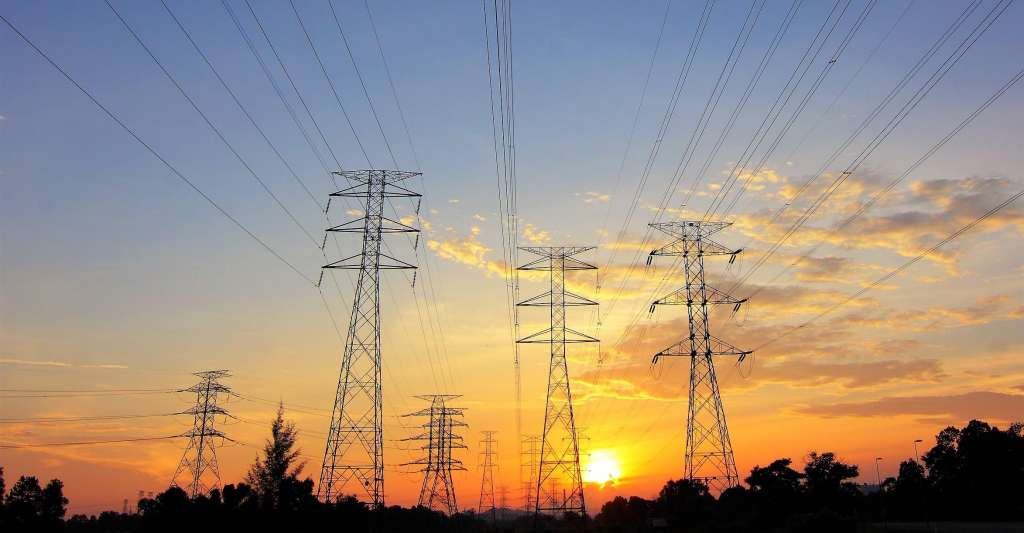 Johannesburg will host its first-ever Energy Indaba on Monday at the Sandton Convention Centre, with the theme ‘Re-Imagining Energy.’
The two-day Indaba will be attended by energy and policy professionals, scholars, and potential Independent Power Producers, as well as government representatives.
To lessen rolling blackouts, the city hopes to collaborate with independent power providers and small-scale energy generators.
“One of the most important things is that we want to engage independent power producers in the hope that we can then move away from our reliance on Eskom to ensure that we have other sources of energy being provided to our residents in the city of Johannesburg,” says Michael Sun, Member of the Mayoral Committee for Environment and Infrastructure Services.
Electricity utility Eskom has conceded that it has been unable to solve some of the ongoing issues.
This follows a devastating assessment by the University of Johannesburg, which claims that Eskom’s Load Reduction program is built on apartheid-era concepts.
The University of Johannesburg’s “Energy Racism” paper also exposes “special price arrangements” negotiated by Eskom with mining corporations Anglo and South32.
These deals allow Eskom to sell electricity at significantly reduced rates to two of Africa’s largest mining corporations.
According to Eskom, due to a continuing shortage of generation capacity, Stage 2 blackouts will be conducted from 5 to 10 p.m. every day this week.
According to the electricity company, there may be times when blackouts are required outside of these hours.
Eskom is urging all South Africans to help minimise the impact of blackouts by limiting electricity usage and turning off all non-essential items.
Subtitle

Residents Of Soweto Refuse To Leave The Service Delivery Protest.