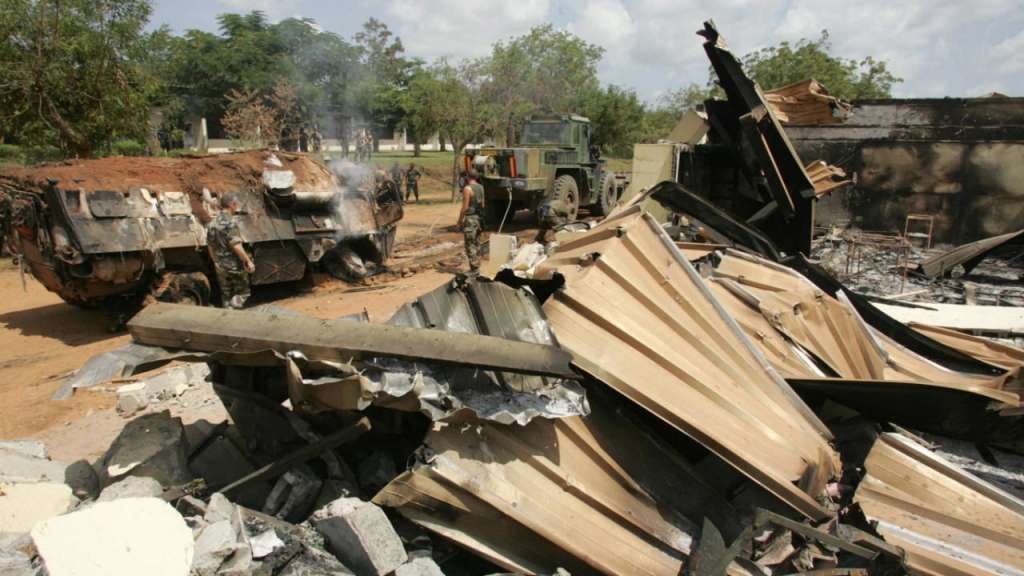 A court in Paris on Thursday handed down life sentences to two Ivorian officers and a Belarussian mercenary who were tried in absentia for the deadly 2004 bombing of French peacekeepers in Ivory Coast that triggered days of fierce clashes.

Ivorian’s Patrice Ouei and Ange Gnanduillet and Belarus national Yury Sushkin were found guilty of carrying out the raid near the Ivorian city of Bouaké on November 6, 2004, in which nine French soldiers and a US aid worker were killed. The Bouaké bombing targeted a peacekeeping force deployed in a buffer zone between the government-controlled south of Ivory Coast and the rebel-held north. It prompted a French retaliatory strike that wiped out Ivory Coast’s small air force, in turn triggering days of fierce clashes that saw French helicopters pluck people to safety as angry mobs hunted foreigners through the streets of Abdijan and other cities.

Children To Vaccinate Regardless Of Parental Consent