Ramaphosa: The Eskom Power Crisis Will Not Affect Anc In The Polls 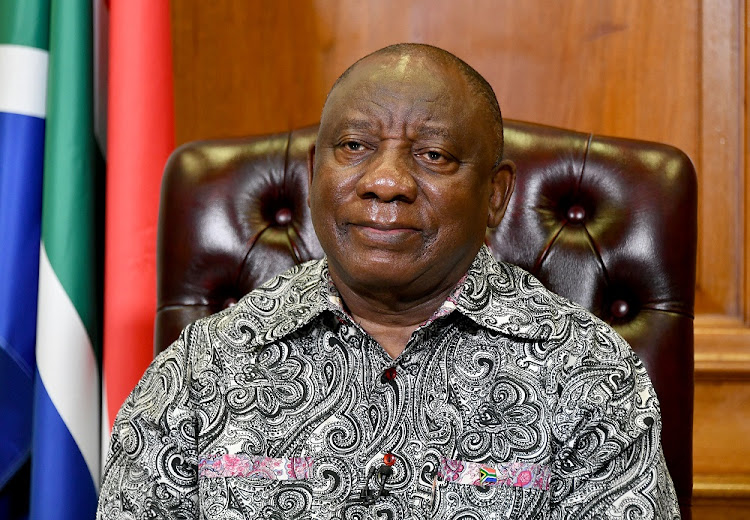 This comes after Eskom declared rolling blackouts last week that would last until Friday.

On the sidelines of an election campaign in Ivory Park on Saturday, Ramaphosa stated that the country’s power crisis will have no impact on the elections.

“Will it have an adverse effect on the elections?” I doubt it, because everyone understands where we are. They are angry, but they have come to understand and internalize the explanations that have been provided.”

He also told journalists that Eskom has a difficult task ahead of it, but it is critical.

The Independent Electoral Commission stated that it is very pleased with how the process is going.

So far, the commission has only identified one red flag in Camperdown, KwaZulu-Natal.

Sy Mamabolo, CEO of the IEC, stated that they are now collaborating with police and other authorities to resolve the situation.

“We’re working with security agencies and should be able to open those voting stations because people have applied for special voting and are entitled to participate.”

The weather also threw a wrench in the works in some areas, with strong winds blowing over several tents intended to be used as polling places.

But, according to Mamabolo, they were able to re-establish them in time for the stations to re-open: “