S. Africa: ACE Magashule Says He Is Ready To Face His Detractors I Court 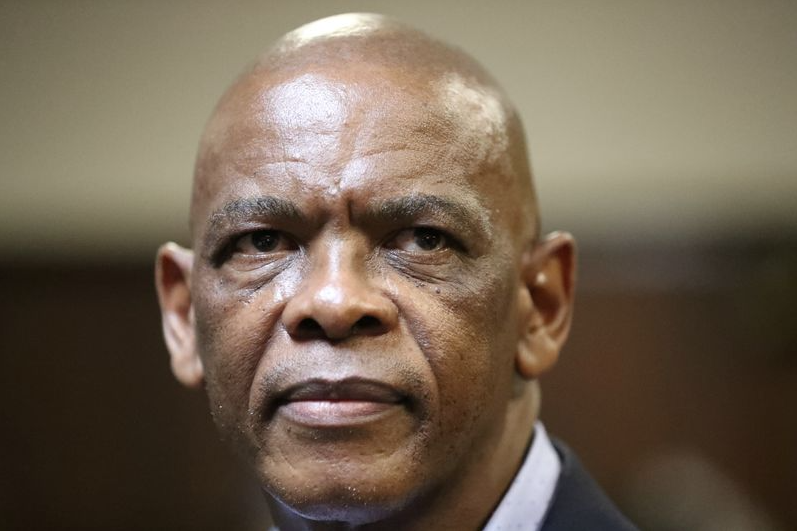 South Africa’s Corruption-accused ANC secretary-general, Ace Magashule, says he is ready to face his detractors in court. Magashule is among eight people and five companies that face multiple charges of fraud, corruption, and money laundering, which relate to the multimillion-rand asbestos roofing audit contract. He is currently out on 200-thousand rand bail.