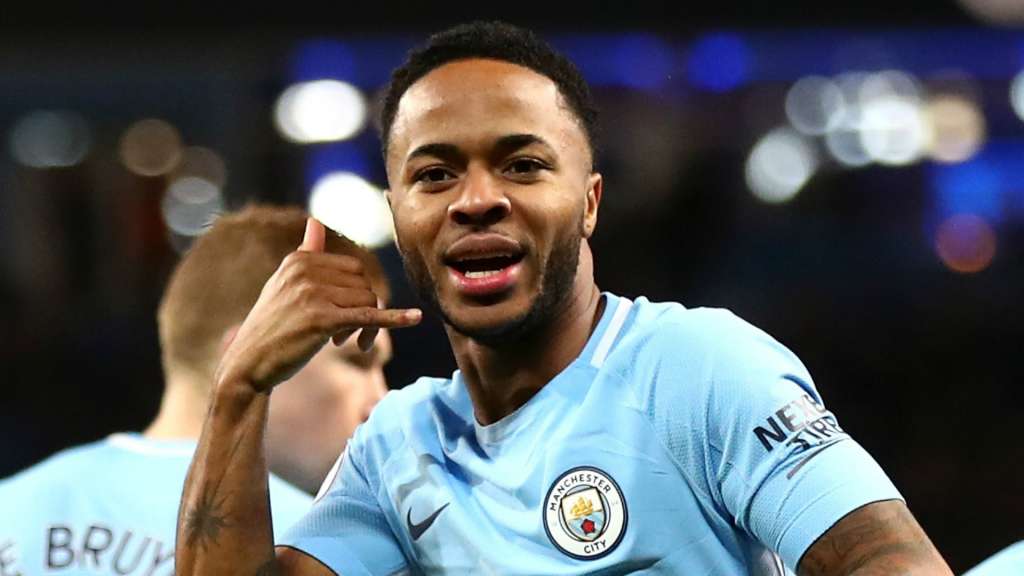 Raheem Sterling, a forward for Manchester City, and Chelsea have reached a personal agreement.

The 27-year-old has one year remaining on his City deal and has drawn interest from top foreign clubs.

If the transaction goes through, Sterling, who has 77 England caps, will be Chelsea’s first significant acquisition since being acquired by a group led by Todd Boehly this off-season.

Sterling was enticed by Chelsea’s open and secret desire to sign him despite interest from other top teams including Barcelona, Real Madrid, and Bayern Munich.

Only John Terry and former City teammate Fernandinho have more Premier League titles than him, outside of players for Manchester United.

He has yet to claim a Champions League victory, though.