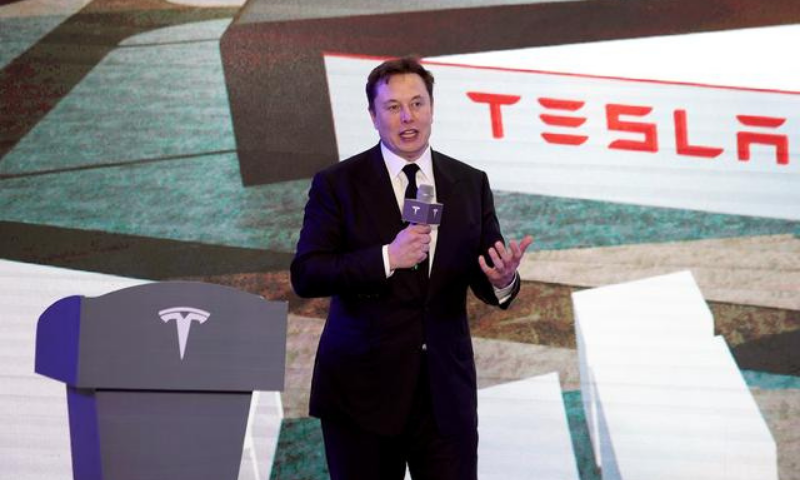 Chief Executive Elon Musk said on Wednesday that Tesla Inc will no longer accept bitcoin for car purchases, citing long-brewing environmental concerns for a swift reversal in the company’s position on the cryptocurrency.

Bitcoin fell more than 10% after Musk tweeted his decision to suspend its use, less than two months after Tesla began accepting the world’s biggest digital currency for payment. Other cryptocurrencies, including ethereum, also fell before regaining some ground in Asia trade. Some Tesla investors, along with environmentalists, have been increasingly critical about the way bitcoin is “mined” using vast amounts of electricity generated with fossil fuels.