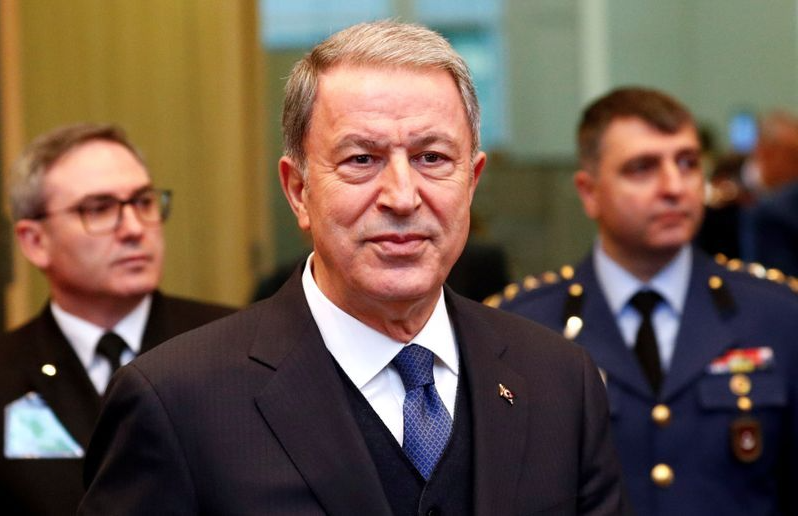 Turkey’s Defense Minister Hulusi Akar on Sunday said that all elements of Libya’s east-based commander Khalifa Hiftar would be considered “legitimate targets” if there are any attacks against Turkish forces.

Akar’s unannounced visit to Tripoli came after the Turkish parliament on Tuesday extended for 18 months a law that allows the deployment of Turkish troops to Libya. The decision was made despite the cease-fire deal that envisioned the departure of foreign forces and mercenaries within three months. Libya was plunged into chaos after the 2011 NATO-backed uprising that toppled and killed long-time dictator Muammar Gaddafi. The oil-rich country is split between the UN-supported government in the capital, Tripoli, and rival authorities based in country’s east. The two sides are backed by an array of local militias as well as regional and foreign powers.

SAA Employees Are Dissatisfied With Their Wage Cuts