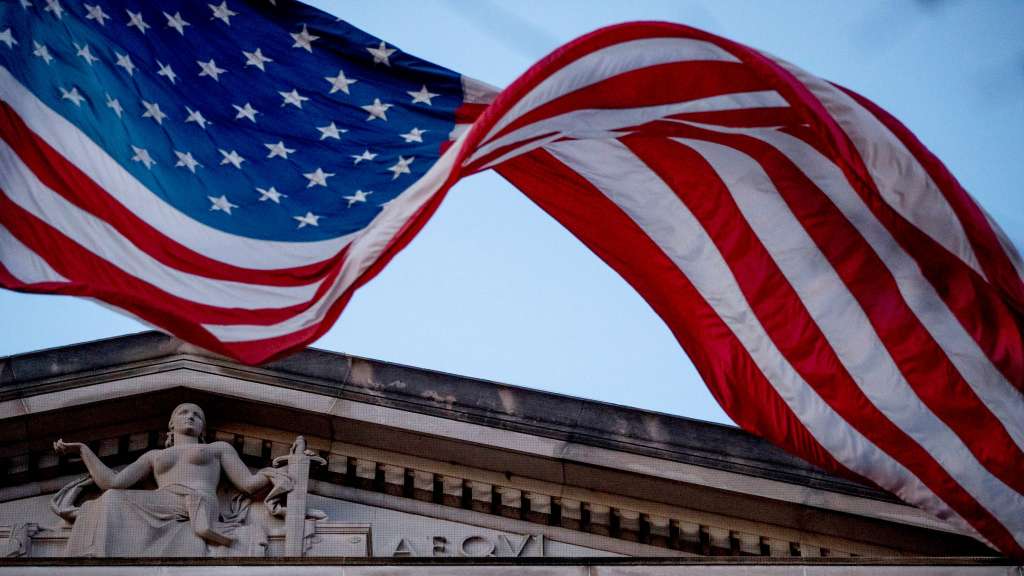 The US Department of Justice has said it will no longer secretly obtain reporters’ records during investigations of leaks of classified information.

Last month, President Joe Biden called the policy, which has been criticised by news organisations and press freedom groups, “simply, simply wrong” and pledged not to continue allowing it. Though Mr Biden’s comments in an interview were not immediately accompanied by any change in policy, statements from the White House and Justice Department on Saturday signalled an official reversal from an investigative tactic that has persisted for years. Democratic and Republican administrations alike have used subpoenas and court orders to obtain journalists’ records in an effort to identify sources who have revealed classified information. But the practice has received renewed scrutiny in the past month as Justice Department officials alerted reporters at three news organisations that their phone records had been obtained in the final year of the Trump administration. The latest revelation came on Friday, when a news agency reported the existence of a gag order that had barred the newspaper from revealing a secret court fight over efforts to obtain the email records of four reporters.