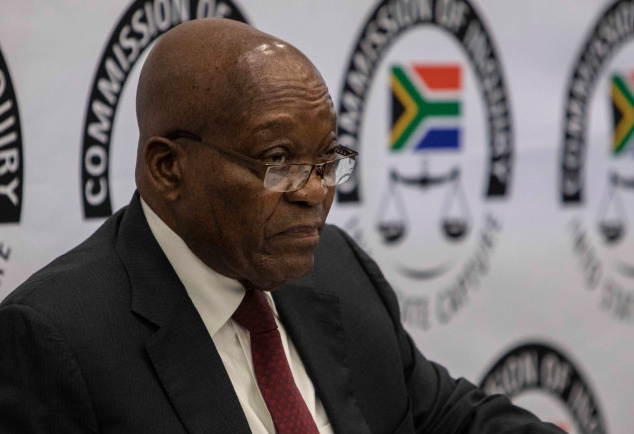 The Pietermaritzburg High Court heard former President Jacob Zuma’s application to have his order of arrest rescinded. Zuma was represented by Dali Mpofu SC, who stated that Zuma’s treatment constituted an ‘exceptional circumstance’. The commission of inquiry into state capture, represented by Tembeka Ngcukaitobi SC, labeled Zuma as a ‘repetitive law breaker’ who was ‘asking the court to assist him to do so some more’.