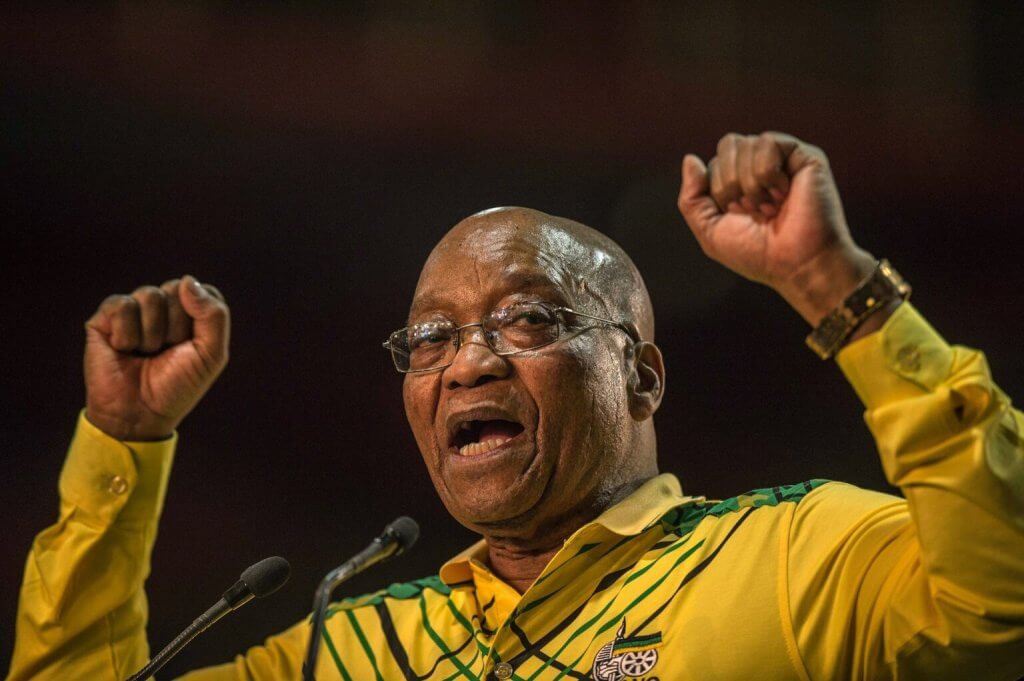 Zuma and the national commissioner’s office of the correctional service will split all expenses, including legal fees, incurred by AfriForum and the Democratic Alliance.

The Pretoria High Court determined that Fraser committed an illegal act by giving medical parole to Zuma notwithstanding the Medical Parole Advisory Board’s recommendation that it not be done last December. This followed lawsuits filed by various organizations.

Zuma was summoned to appear before the State Capture Commission of Inquiry for interrogation after the Constitutional Court declared him in contempt of a previous order it had issued, which was issued in June of last year. He received a 15-month prison term as punishment.

But the Department of Correctional Services stated that he had been granted medical release two months after he arrived to prison to begin completing his term. The Correctional Services Act’s section 75(7)(a) states that “the national commissioner may place under correctional supervision or day parole, or grant parole or medical parole to a sentenced offender serving a sentence of incarceration for 24 months or less.” This was in accordance with that provision.

The choice of Fraser to be the Commissioner of Correctional Services was controversial.

While he was being investigated for his participation in the Principal Agent Network (PAN) Programme, for which the State Capture Commission of Inquiry has now recommended Fraser be criminally probed, he was removed from his job as Director-General of the State Security Agency.
At the time, the DA contested his appointment.

“Additionally, Mr. Ramaphosa defended his appointment when the DA contested it. This, in our opinion, is the best illustration of how harmful the ANC cadre deployment policies are for the nation “.

The National Framework Toward the Implementation of Professionalization of the Public Sector, which moves away from cadre deployment, was given by Cabinet last month.

This was a component of its reaction to the Zondo report and came as a result of increasing pressure from the DA, including a legal action it started.